Site services identification and diversion, forming part of an enabling package to facilitate the delivery of a new experimental engineering facility.

As part of the masterplan, a new experimental engineering facility is to be constructed within the existing campus. The preferred site has seen industrial development since WWII and is currently occupied by buildings and car parking along with associated underground services, some of which serve other parts of the site. The underground services were to be identified, and then removed or diverted to provide a clean, clear site on which to construct the new facility.

Utilising our in-house surveying team, a topographical survey was undertaken across the entire site. This formed the basis of the service identification and design of the diversions.

A GPR survey was conducted in accordance with PAS 128 Type B. Areas where the scan was inconclusive were inspected or traced to provide the relevant information. Once completed, the site services information was combined with the topographical survey to provide the client with an up to date record of all their site services.

The working site meant Ridge survey teams had to work closely with the client’s site team to ensure operations were not affected by the work. The site was broken down into phases, such that the site team could close specific areas with sufficient notice, allowing our survey team to access all parts of the site safely while operations continued.

In addition to the survey, a tracker was produced that identified the type, owner, live / dead, origin and terminus of all the site services. This document assisted the client with identifying redundancies in the system and programs for demolition, and also set a precedent for management of their underground services across other parts of the campus.

Underground services were to be identified, and then removed or diverted to provide a clean, clear site 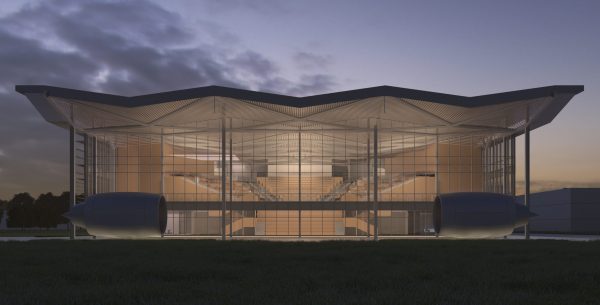 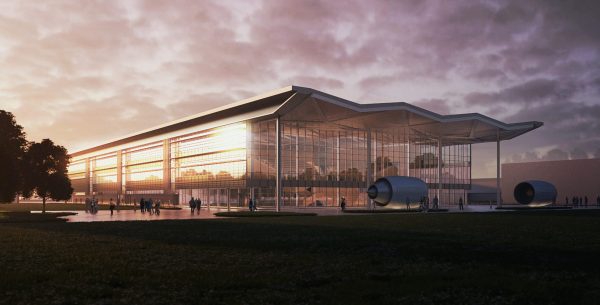 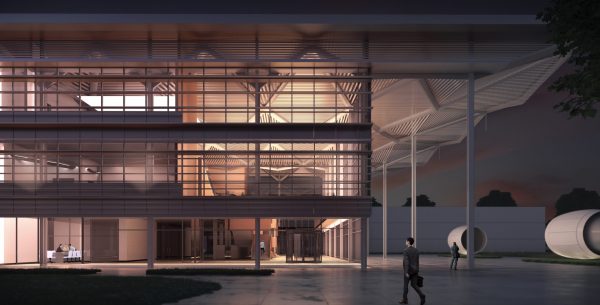 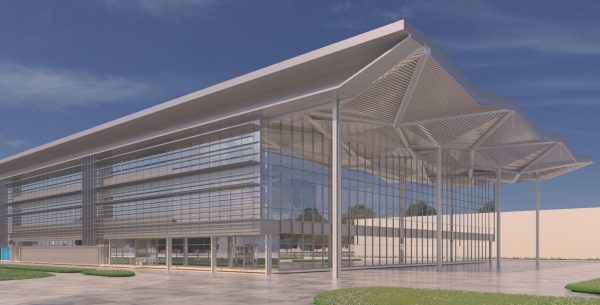 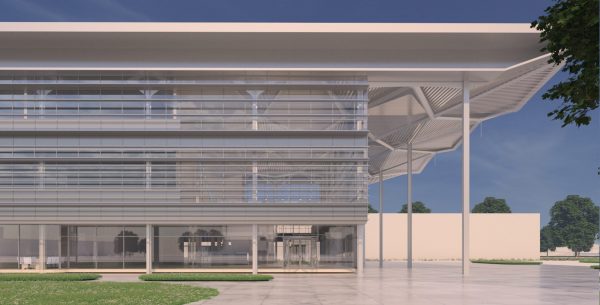 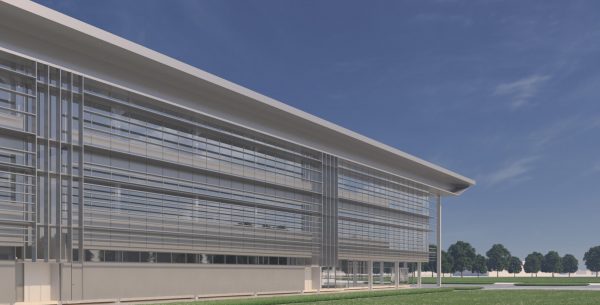