Burrell House is a late Victorian property originally built as a residence for the Hospital Manager and later used for staff accommodation. It fell vacant in 2008 and has deteriorated since.

Ridge was appointed as lead consultant to oversee the stabilisation and remodelling of the building to provide 10 bedrooms and associated clinical and family spaces.

These facilities had to fit within the confines of the existing property, which had been selected due to its location and unique appearance within a hospital environment.

Full design proposals were developed in conjunction with the client team and planning permission was obtained. Burrell House is included on the Local Authority At Risk register and the proposed scheme had to maintain the period appearance externally whilst providing a functional and homely appearance internally, meeting all NHS HBN and HTM criteria.

The adaptation of the buildings structure provided several challenges, including the presence of mass chalk load-bearing walls through which new openings needed to be formed.

The scheme is fully funded by charitable means. To avoid the building falling into further disrepair before full funding was available, making refurbishment unviable, enabling works were recommended and undertaken to stabilise and waterproof the structure.

The project was competitively tendered and, in conjunction with the Charitable and NHS Trusts, recommendations made, and a principle contractor appointed. 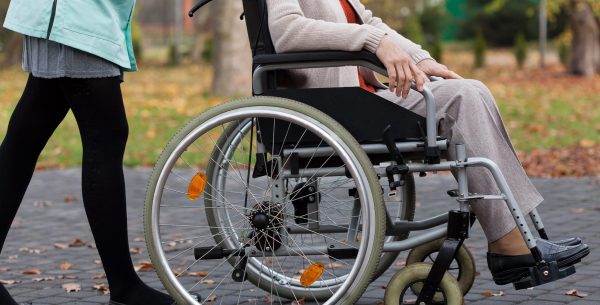