Ridge Named ‘Business Of The Year’ At 2019 Oxfordshire Business Awards

Ridge and Partners LLP (Ridge), the multidiscipline property and construction consultancy, is celebrating after winning ‘The Business of the Year’ at the 25th anniversary Oxfordshire Business Awards.

The 625+ strong team from Ridge, with local headquarters at The Cowyards, Blenheim Palace, Woodstock received this coveted award for demonstrating all-round achievement, a clear vision for the future, success against objectives and sustained growth.

The prestigious black-tie event was held at the fabulous John Henry Brookes building at Oxford Brooks University, with more than 500 people in attendance.

Ridge, which works across all public and private sectors, is delivering a number of high-profile projects across Oxfordshire, including: Westway Place which is the redevelopment of the Botley precinct in West Oxford; the University of Oxford and many of the Oxford Colleges; UKAEA at Culham; new HQ for South Oxfordshire District Council and a number of local F1 teams.

The annual Oxfordshire Business Awards has been recognising, rewarding and promoting the excellence of Oxfordshire-based companies since 1994. Organised and supported by 14 of the county’s leading organisations, the awards are firmly established as a benchmark for excellence in today’s competitive business environment. 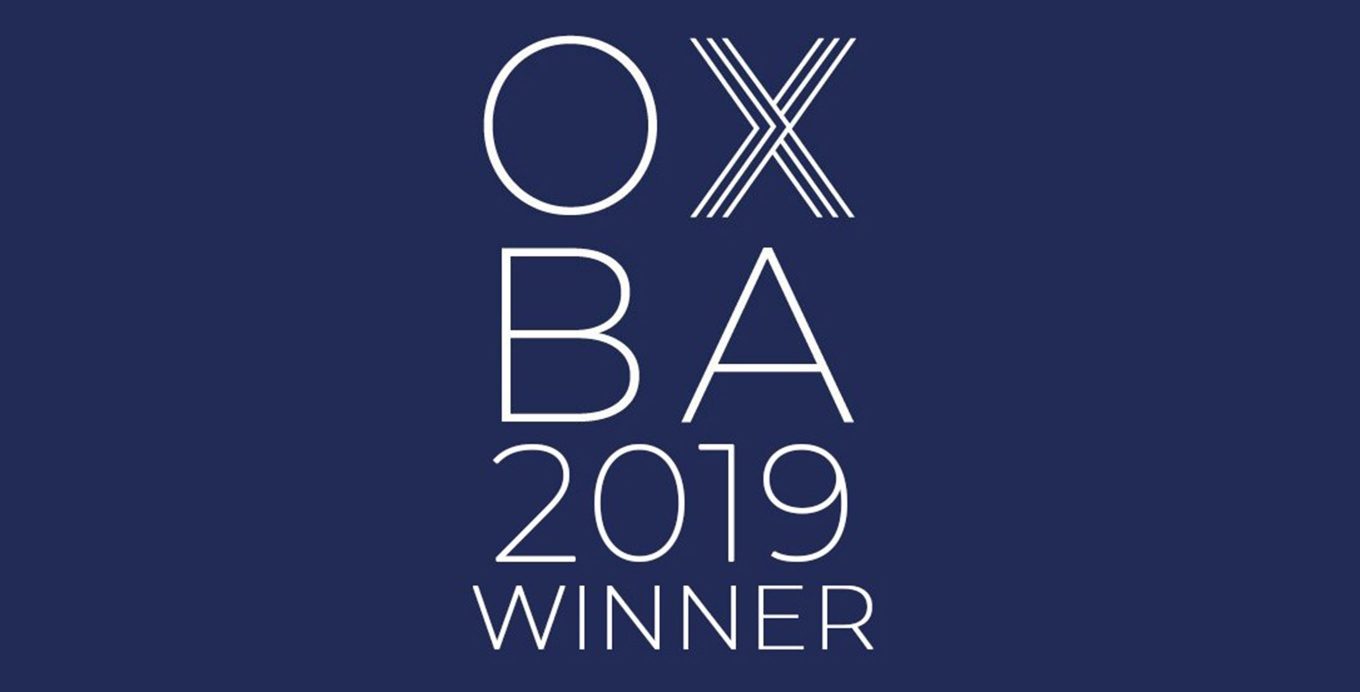 We are immensely proud of our team in Oxford for their incredible hard-work, passion and commitment to delivering amazing work for our clients. We’re delighted to be recognised as Business of the Year in this milestone year for these prestigious awards, and to be a standard bearer of success for businesses in Oxfordshire.