To mark the 75th anniversary of Victory in Europe Day, SSAFA, the Armed Forces charity is offering the Nation free copies of a souvenir coffee-table book entitled VE Day 75, published by the SJH Group.

On 8 May 1945, news of Germany’s unconditional surrender heralded the end of the war in Europe and scenes of celebration across the UK and around the world. Seventy five years on to the day, the Nation will once again celebrate this declaration of peace, while commemorating those who gave so much to achieve that hard-fought victory.

Written by experts including the royal correspondent Robert Jobson, VE Day 75 is a beautifully presented publication that tells the in-depth story of Victory in Europe Day. Featuring a wide selection of photographs from the day itself, the book documents the extraordinary events of 8 May 1945, honours those involved and reflects on how this victory has impacted on British society – right up to the present day.

“It’s been an honour to document the tales of struggle and success behind the VE Day story,” says Robert Jobson, royal correspondent and VE Day 75 author.

“Dealing with COVID-19 is again testing the resolve of the Nation, just as it was tested during the Second World War. While those on today’s frontline are different to 75 years ago, the population once more has pulled together to defeat a common enemy. As we celebrate VE Day 75, we should reflect on the values that allowed us to triumph against evil then, and which will help us deal with today’s threat – courage, selfless commitment and discipline.

“This could be the last time that we will be able to celebrate a major VE Day anniversary with those who lived during the conflict; we must learn from their victory, never forget their sacrifices and be proud of our Nation today. That is their legacy.”

The weekend of 8–10 May will see SSAFA publicise the anniversary and the publication VE Day 75 through print, digital and broadcast media.

CEO of the SJH Group, Richard Freed, says, “The VE Day book is a celebration of the generation that gave so much to provide us with the relative peace and prosperity that we’ve enjoyed over the past 75 years. Working with SSAFA has really brought home the extraordinary people and events that made victory in Europe possible. It’s been a real privilege to be part of these celebrations and to provide complimentary copies of VE Day 75 to the Nation.”

To order your free copy of this official SSAFA publication, paying only postage and packaging, please visit: www.veday75.net.

SSAFA – the Armed Forces charity, the Soldiers, Sailors, Airmen and Families Association, is a UK charity that provides lifelong support to serving men and women and veterans from the British Armed Forces and their families or dependents.

Proud of our Nation 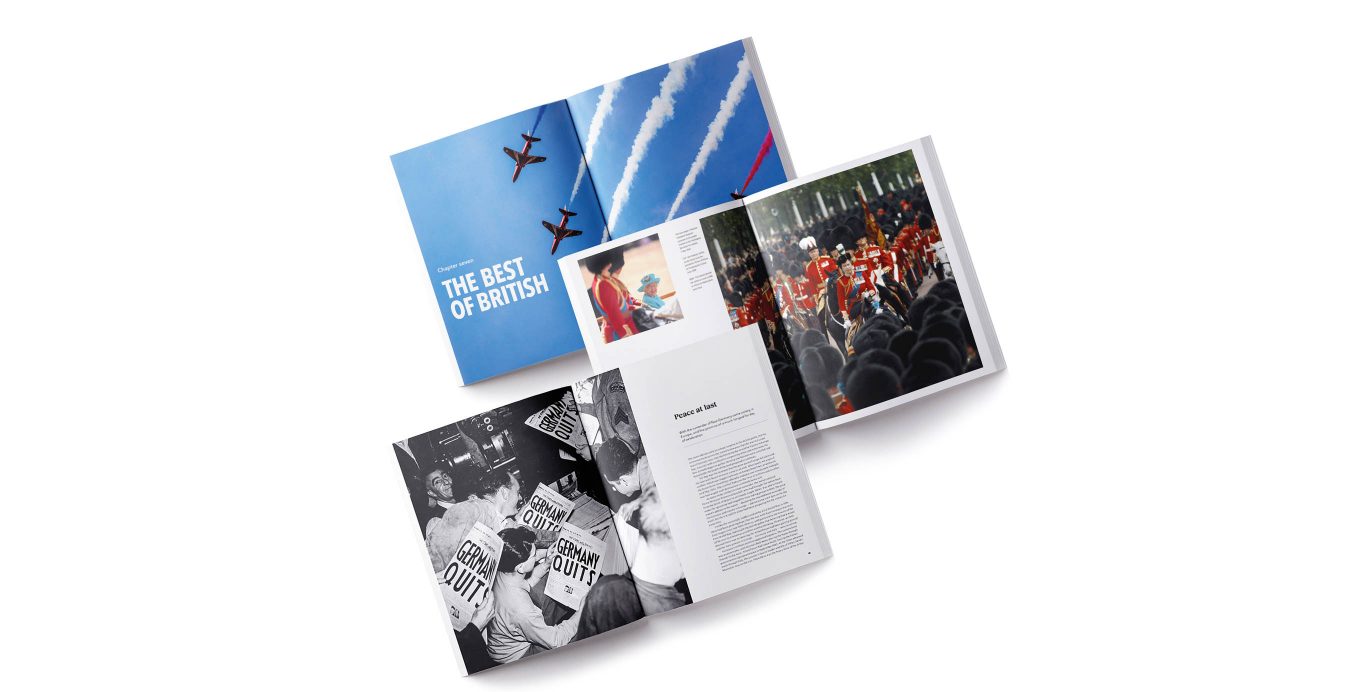 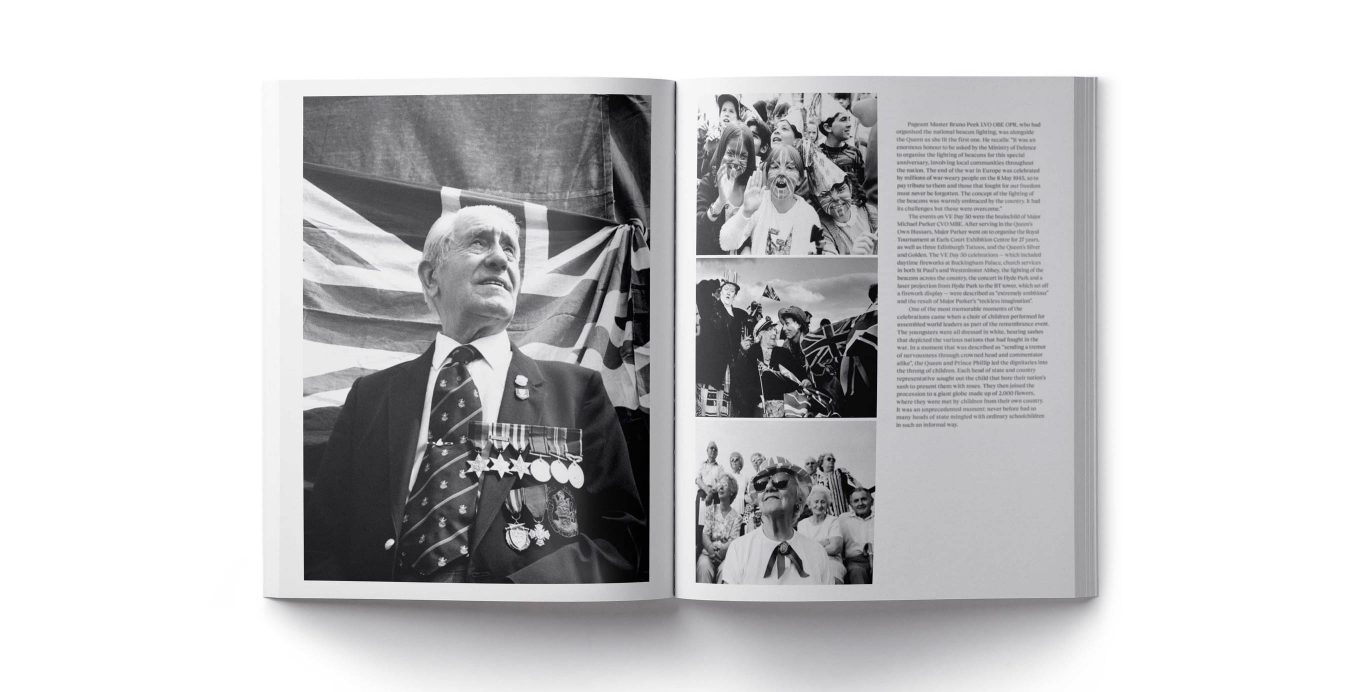 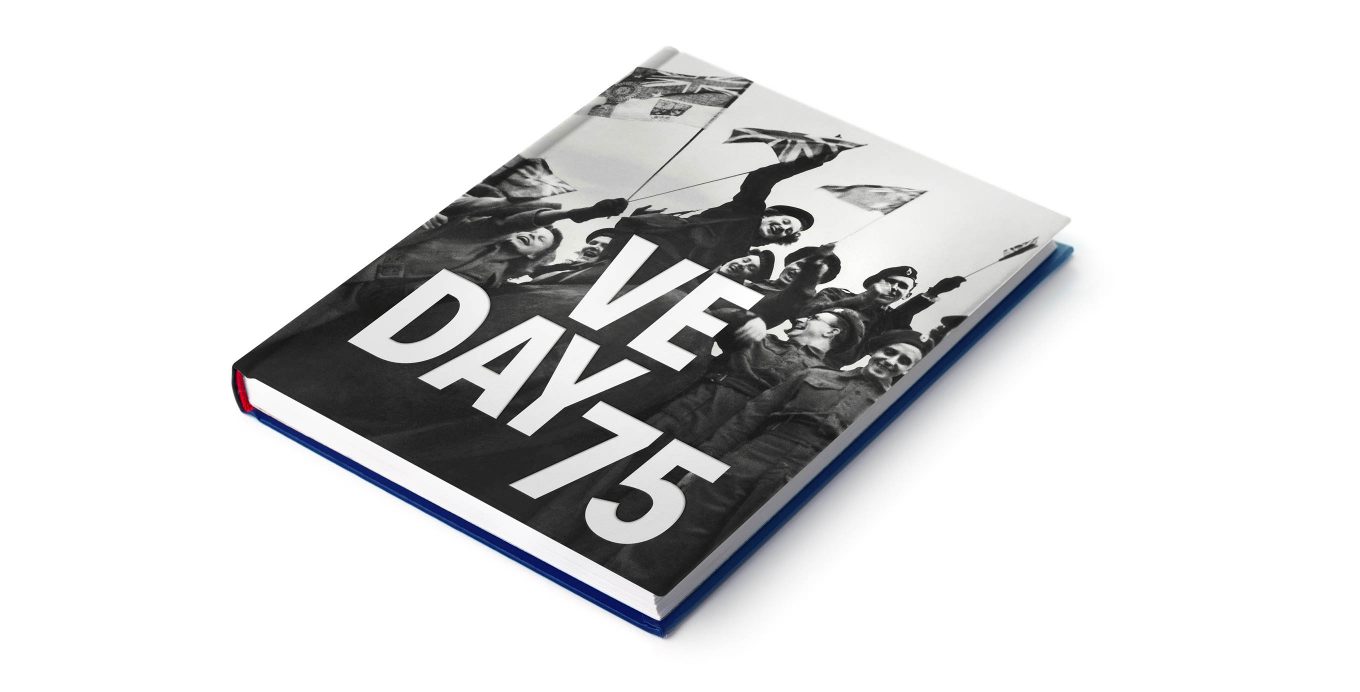 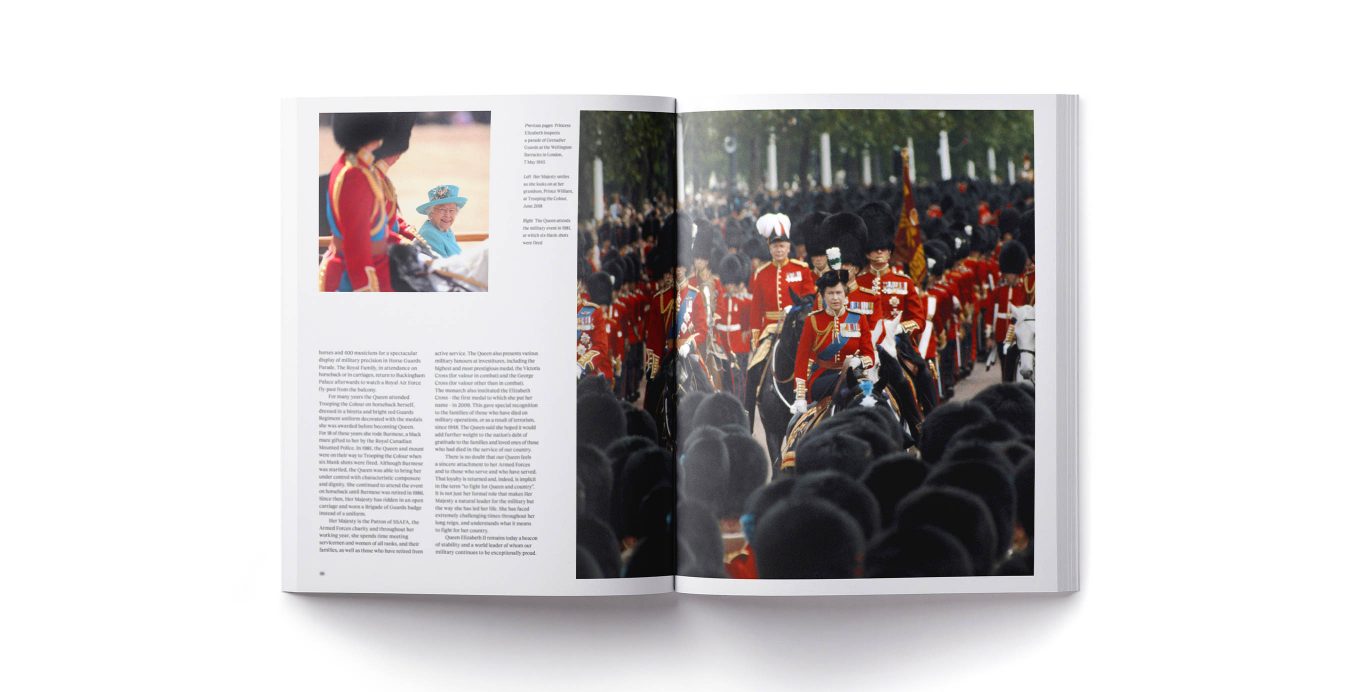 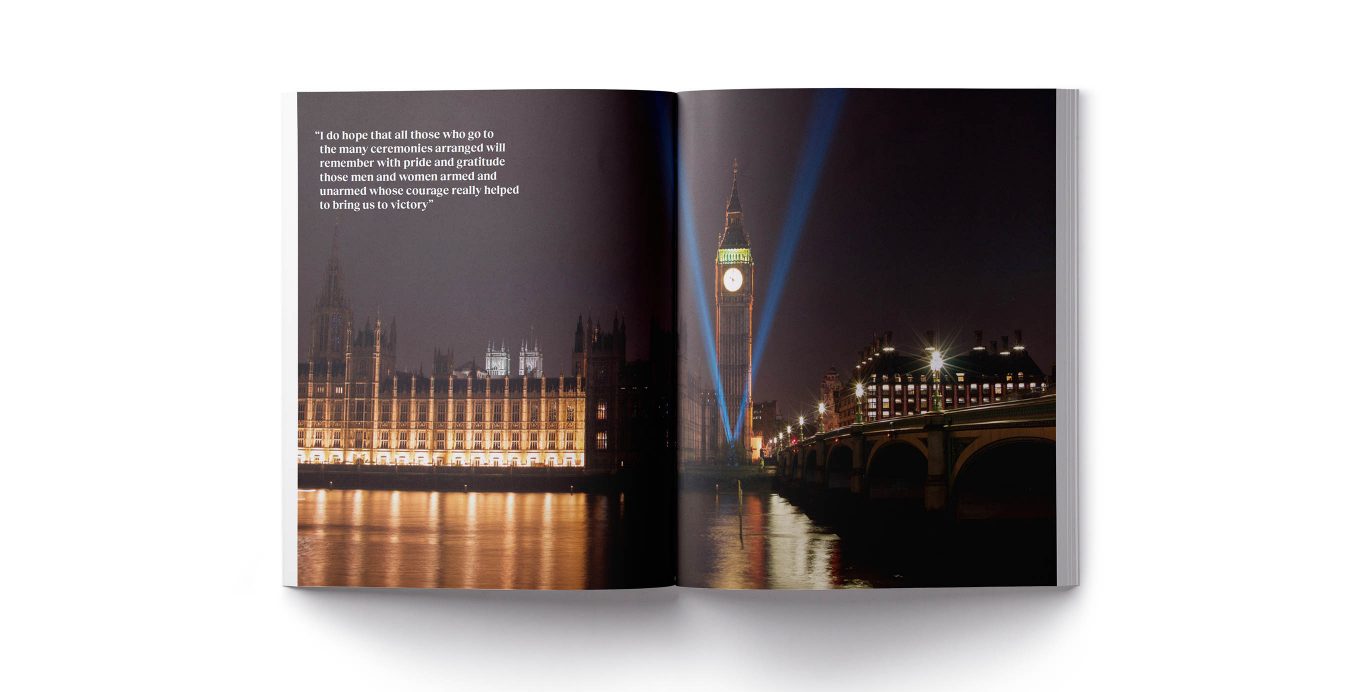 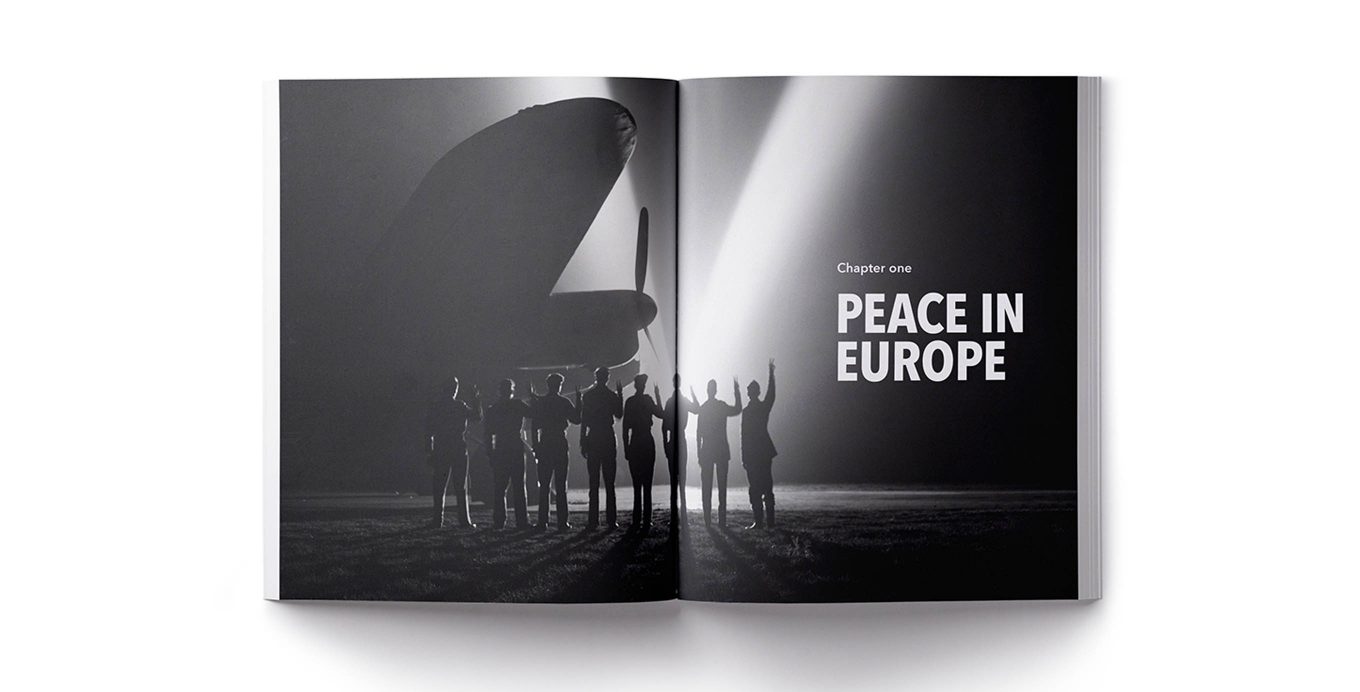 On 8th May, Katherine Jenkins will be singing “We’ll Meet Again” in an empty Royal Albert Hall, introduced by the Mayor of London Sadiq Khan. The performance will stream live on YouTube from 6pm. View the performance here: https://www.youtube.com/channel/UCugNt9gmBgZSFEv4lc4B6Zg