Ridge and Partners Delivers Projects worth £1.7billion in the West Midlands

Matt Summerill, from Ridge and Partners LLP (Ridge), discusses the projects changing the face of the West Midlands ahead of the Built Environment Networking West Midlands Development Plan Conference.

The West Midlands is in the middle of a bold renaissance. From infrastructure developments that are rewriting the map of Birmingham to the relocation of HMRC and HSBC to the region, the West Midlands is being reborn as a vibrant place to live, work and invest in.

As property and construction experts, we’re at the forefront of this new era and privileged to work on key projects such as the extension of the Midlands Metro as well as the development of new PRS apartments at Arena Central, Birmingham. The demand for our consultancy services to deliver vital developments within the West Midlands has seen Ridge project work increase to over £1.7billion.

The pace of change in the city has not been dampened by Brexit uncertainty. Deloitte’s annual ‘crane survey’ identified that residential development in the city centre reached an all time high in 2018, with over 5,000 units under construction, and office development surpassed 1.4 million sq ft for the third consecutive year. 2019 is set to be just as busy with the highest number of hotel beds to be added in the city since 2013, in part a response to the prosperous retail sector which welcomed 4.18 million visitors alone in 2017, following the opening of tourist attractions Grand Central and Resorts World.

Although still the beating heart of the UK automotive industry, the West Midlands is gaining a new reputation for innovative developments such as HS2, the regeneration of Paradise Circus and HSBC’s new headquarters at Arena Central. We’re proud to work on one such project – the Midlands Metro – bringing the tram network that once dominated Birmingham back to life. This £130 million project will connect the Black Country to the city centre, with plans to eventually link to Birmingham Airport. As city with a growing young professional demographic and shrinking car ownership numbers, these public transportation networks are vital to the future success of Birmingham. Of course, this level of development does bring its own challenges, with pressure on existing road networks whilst construction is underway – a challenge Birmingham City Council is tackling head on.

In line with the region’s transport and infrastructure facelift, we’re seeing a parallel rise in residential developments, feeding the hunger for modern and affordable housing. We’re working with Dandara to meet the need of high standard homes for those that want to live and work in the city centre, providing Employer’s Agent, Cost Management and Party Wall Surveying expertise for the development of 324 Private Rental Sector apartments at Arena Central. We are also providing BIM Management services on the Moda Living PRS development on Broad Street.

Key to the region’s continued growth are collaborative spaces for the burgeoning digital and tech community. We supported the development of Birmingham’s leading location for this community – Innovation Birmingham’s iCentrum. Innovation Birmingham provides office space, meeting and conference facilities for entrepreneurs and investors looking to develop or fund innovative digital start-ups. iCentrum is a digital innovation centre within the wider Science Park, aiming to attract and retain the digital entrepreneurs of the future.

What really sets the region apart is the variety of projects underway. Looking at the automotive sector alone, we’re supporting in the development of the UK Battery Industrialisation Centre (UK BIC), an electrical vehicle (EV) battery Research & Development facility funded by Innovate UK to develop the UK’s EV car production, as well providing services for projects with Jaguar Land Rover and Test Consultancy and Engineering Consultant HORIBA MIRA.  We’re also seeing a rise in the need for Grade A offices, with Ridge working on a new development at Blythe Valley Business Park for IM Properties.

These developments paint a picture of a thriving region, creating new jobs across a mix of sectors. Whilst the region is still beset by a number of challenges, from homelessness and access to affordable housing through to increasing pressure on the city’s public transportation network, the West Midlands has a vibrant future ahead. We’re committed to supporting the region in bringing infrastructure and development plans to life from the heart of Birmingham to across the West Midlands.

We’ll be attending the Built Environment Networking West Midlands Development Plan conference on March 19th and will be on hand to discuss how Ridge is helping shape the future landscape of the Midlands. 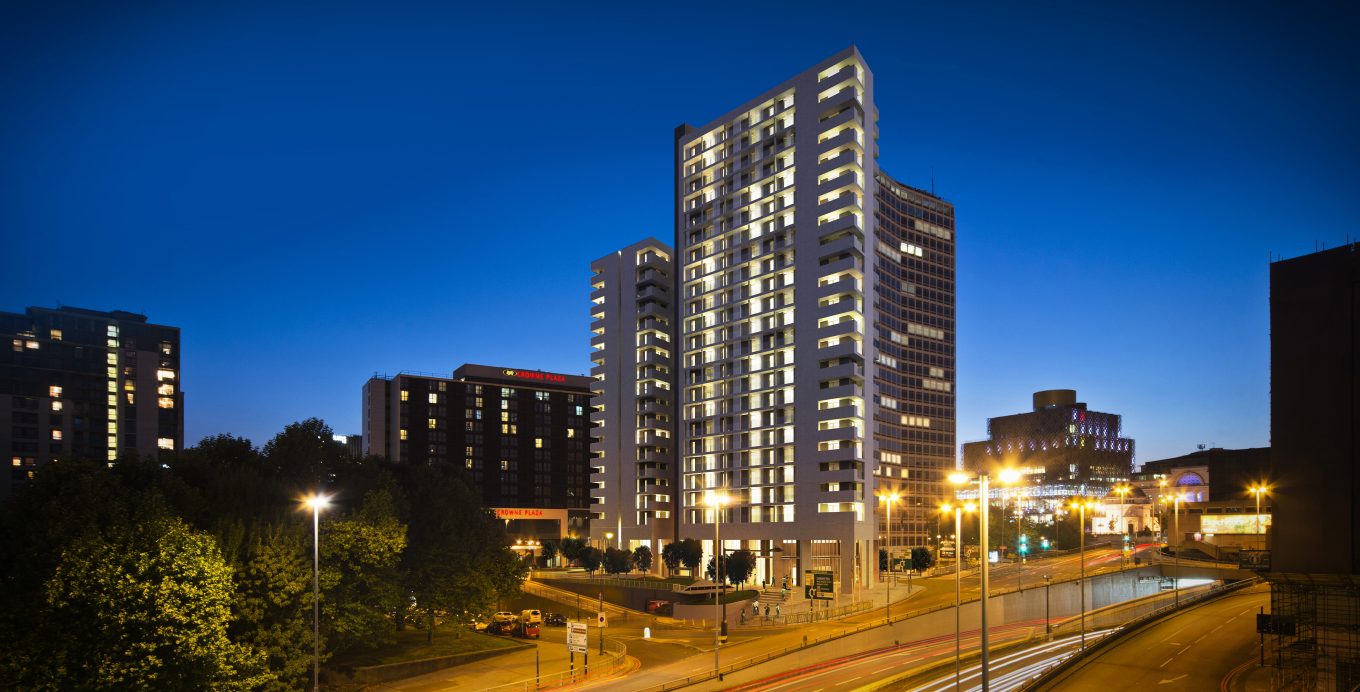 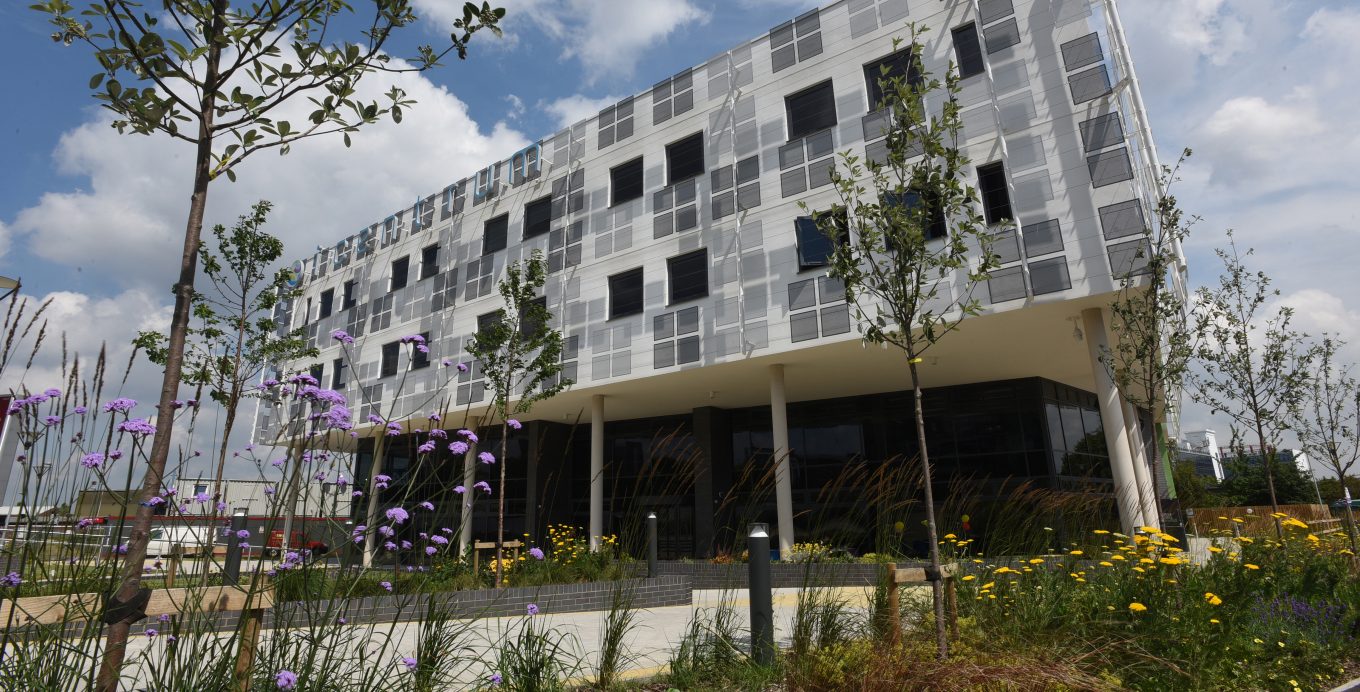