The refurbishment works to this significant Grade I Listed building resulted in full restoration of historic fabric, improved access, new interiors and the careful integration of new building services, galleries and office spaces.

Abingdon County Hall has dominated the Market Place, in the heart of Abingdon, since the late 17th century. Constructed between 1678 and 1682, the old town hall originally accommodated the Assizes Court, as well as providing a covered space at ground floor for a town market and warehousing space in the cellar.

In the early 1900’s the cellars were used to house two early gas engines pumping underground water to the top of the building to create a suitable head of pressure, thereby supplying fresh water to west Abingdon. The building became a Museum in 1919 when the Corporation received the donation of a collection from three local residents. The County Hall is a Grade I Listed Building of national significance. It has been a historic landmark in Abingdon town centre for over 300 years.

The new design aimed to improve building access and refurbish the building fabric in order to address water ingress issues and poor internal comfort levels, while allowing the museum to tell the story of Abingdon Town.

The Ridge Conservation team surveyed the building and carried out an assessment of significance with a historical review. This was followed by a heritage impact assessment on the potential proposals. Architecture, Structural and Building Services professionals at Ridge collaborated to assess the existing building and propose suitable carefully considered design solutions to each issue, as well as working closely with an exhibition designer to co-ordinate the gallery spaces.

“We can see Ridge in every detail of this building now. Many thanks for all your hard work.”

The proposed works repaired much of the stonework on the external façade, and replaced the lead roof and balustrade. The building looks as good as new from the outside, with the addition of a discreet platform lift providing improved access to the extended basement area.

The basement has a new café, teaching space and refurbished interactive water pump display. The refurbished galleries have additional secondary glazing and insulated floors; improving the comfort levels for users and reducing energy use.

The galleries and office spaces are light and airy, with a modern sense of style that complements their heritage surroundings. 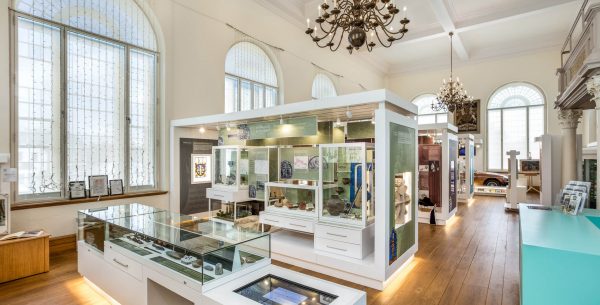 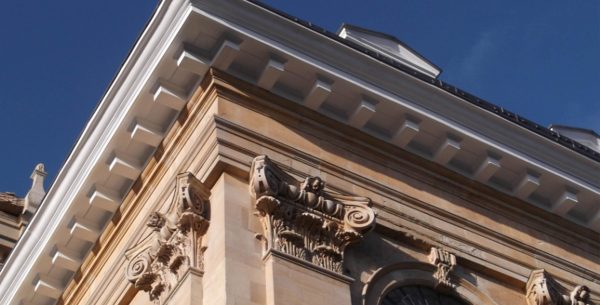 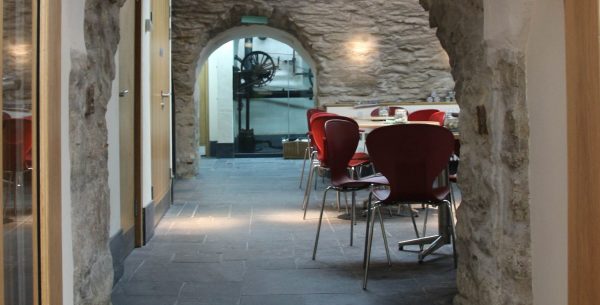 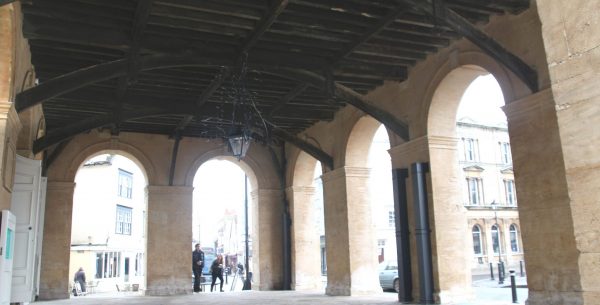 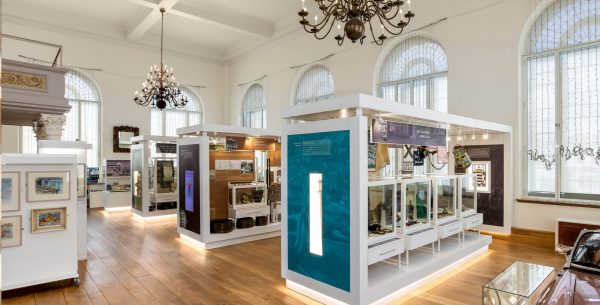 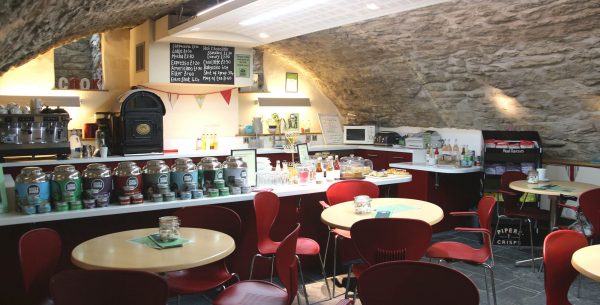 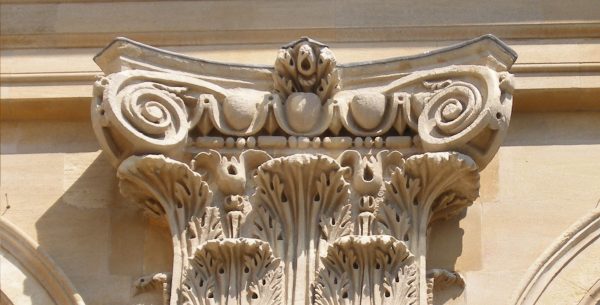 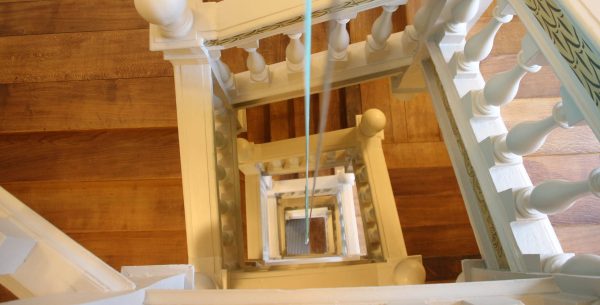 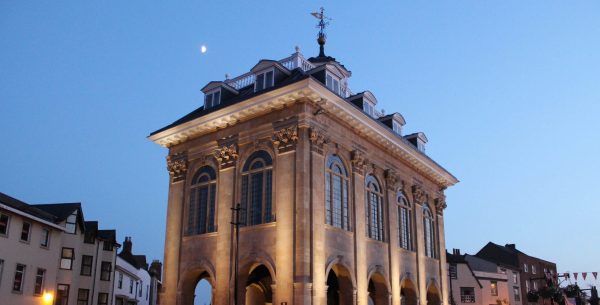