The delivery of 1.4km of new track and associated infrastructure and high quality public realm renewal through the heart of Birmingham City Centre retail and commercial quarters. The success of the completed project is demonstrated by the 30% increase in patronage across the network following commencement of the passenger service.

Birmingham City Council’s “Big City Plan” includes extending the tram system from the existing terminus at Snow Hill Station, through the retail and business heart of the city, to the redeveloped New Street Station. This extension forms part of the wider Midland Metro programme of upgrades to the existing tram system between Birmingham and Wolverhampton including the procurement of a new fleet of trams and an extension to the existing depot and maintenance facilities.

This scheme is the first stage of a major expansion across the city and wider region, with development and delivery of new routes to Edgbaston, Wolverhampton Railway Station, Brierley Hill and Birmingham Airport now underway.

Ridge focus firmly on delivery of service to the client. This totally aligns with our requirements. The Ridge team consistently work above and beyond client expectations. Ridge adds value.

Ridge worked as an integral part of the Metro Programme team, as Client and NEC Project Manager.

Ridge led the project from initial funding and planning stages, through procurement via a two-stage tender, through to delivery stage and handover to the operator for the commencement of passenger service. 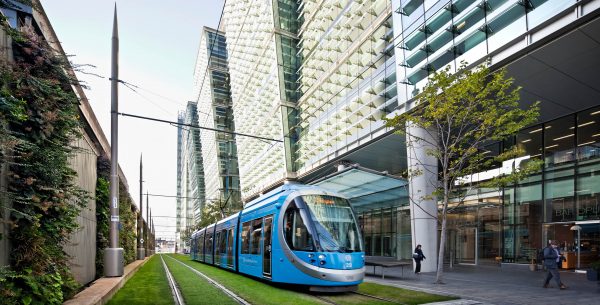 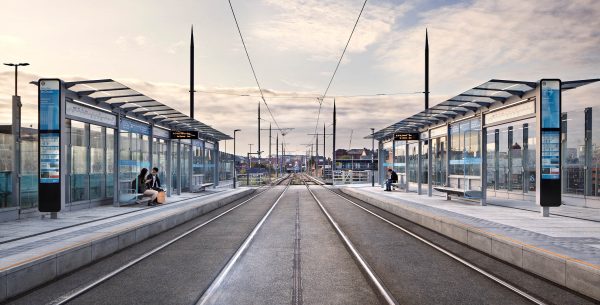 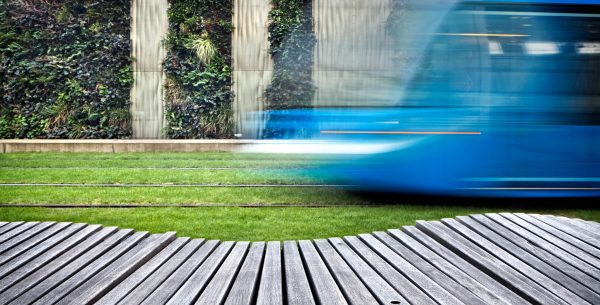 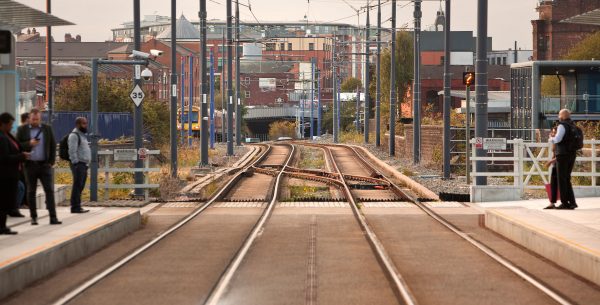 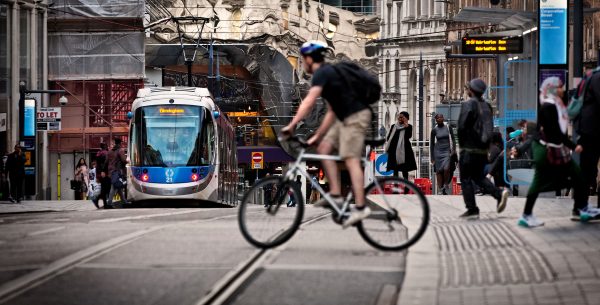 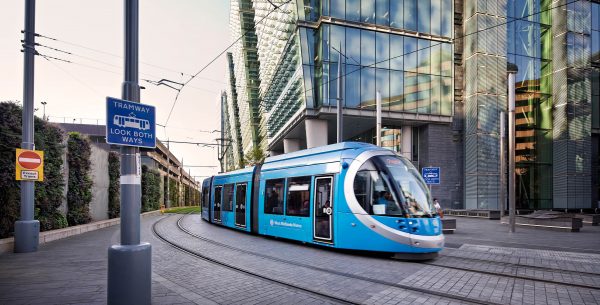 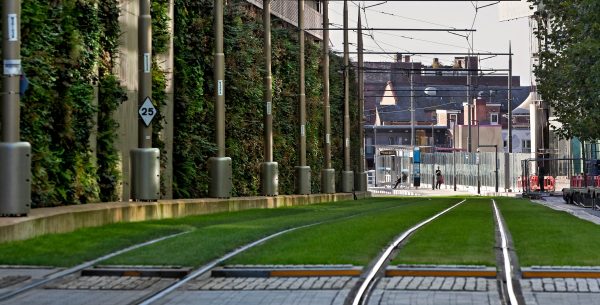 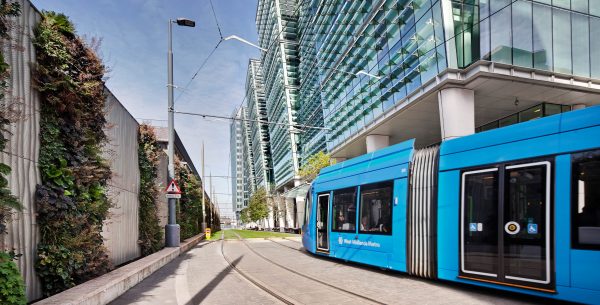 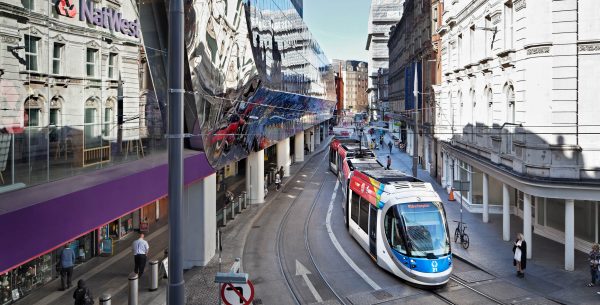