The replacement teaching building for Ash Green School, Coventry was constructed following an existing building deemed unsuitable for use.

Ridge was working with Creative Education Trust at Ash Green School when an existing building elsewhere on the site suffered a failure and was ultimately condemned. This building contained ten teaching spaces which were vital to the curriculum and therefore had to be urgently replaced.

The new building abuts an existing one with continuity of access being provided between the two. Ridge Structural Engineers opted for a steel frame, primarily to suit the varying roof shapes but also to allow speed of erection. As programme was a key project driver, elements of off-site construction were utilised in design.

The external walls of the building are formed in structural metal stud (which was fabricated off-site) and are can support the varying types of architectural cladding. Building stability is provided by diaphragm action by floors and roof plan bracing which transmit horizontal forces to vertical braced bays.

Traditional pads and strip footings were chosen as the most suitable foundation solution in stiff clay ground conditions. However, the presence of a dominant tree line near to the building meant protection measures needed to be incorporated in the design. 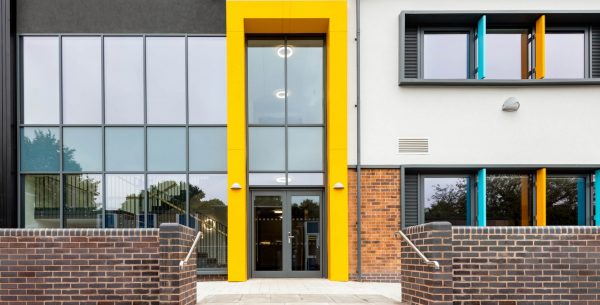 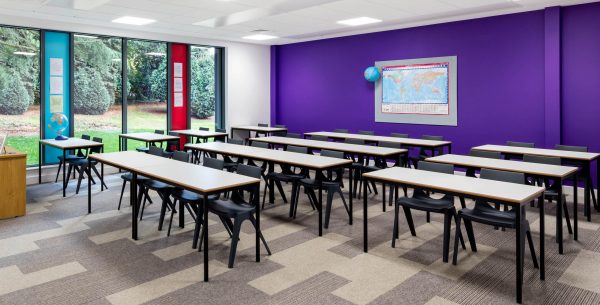 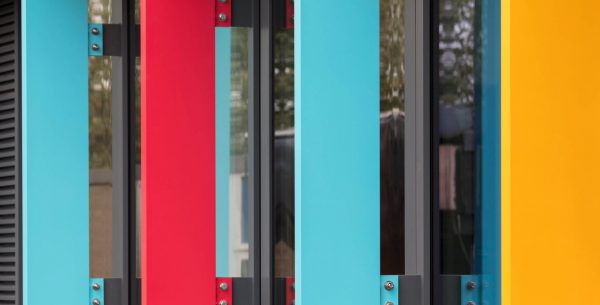 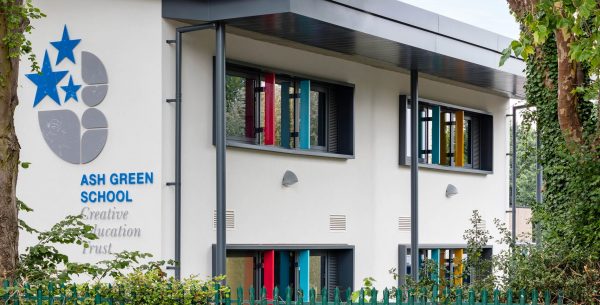 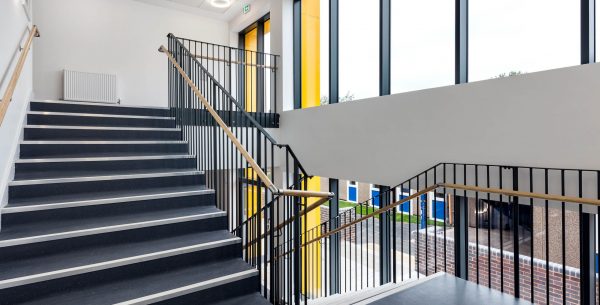 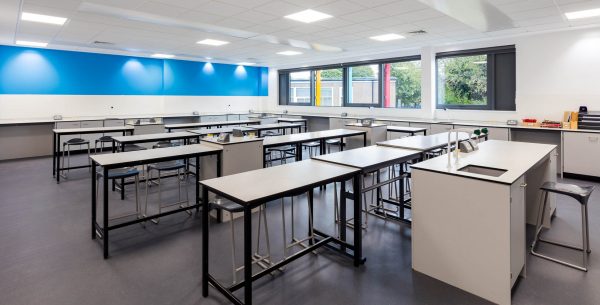 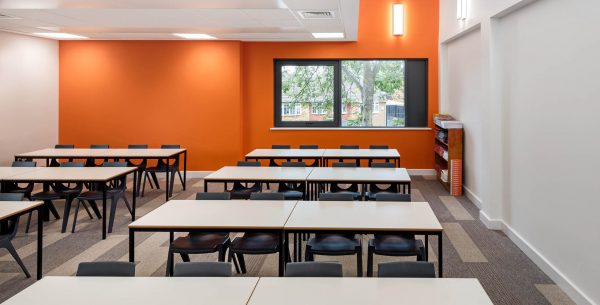 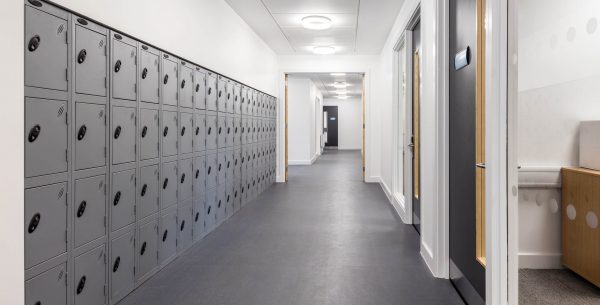